'I think it would be more the panic if a mince pie has been eaten of the chocolate in the advent calendar has gone missing.' 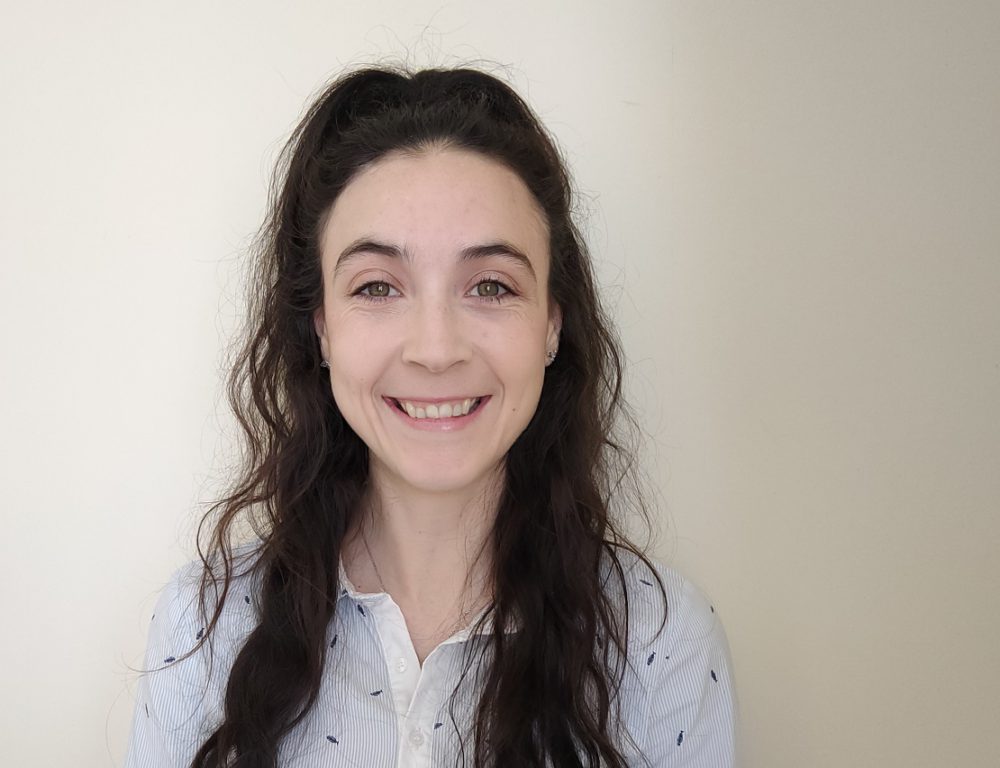 Many people see their pets as part of the family, so imagine the panic if they were to fall seriously ill on Christmas Day.

And that is precisely why vets are on call every day of the year.

At Lurgan Veterinary Clinic, Mhari-Claire McAteer will be on hand for any emergency cases working her first Christmas as a vet.

The 25-year-old qualified just six months ago but has no fear.

She told Armagh I: “The only way to the learn is to get thrown in the deep end!”

Mhari-Claire will not be spending the day in the clinic alone, however, as she is able to take the phone home with her.

“It will be lingering, that I can get a call at anytime, but if it does ring, I will answer and make the decision whether it can wait or need to be seen to immediately.”

From consulting with her colleagues on what to expect, Mhari-Claire said she had been informed that it was usually quieter than a normal on-call shift.

“It’s generally more emergencies instead of the usual call of ‘my dog’s not doing too well’. I think it would be more the panic if a mince pie has been eaten or the chocolate in the advent calendar has gone missing.”

However, as a mixed practice Mhari-Claire will also have to help those in another 365-day-a-year occupation – farmers.

“They don’t take a day off, so we will still get those general emergencies from them, like calving and things like that so I need to be ready for that,” she said.

“It would be really nice to help with a Christmas calf or a litter of puppies, but obviously it can be a difficult day if someone has a genuine emergency with their family pet.”

Mhari-Claire continued: “Unfortunately, it can be very tough consoling those whose pets don’t make it. Every year around Christmas they will be thinking, ‘this time last year’ so it does leave a mark on people.”

As far as her own celebrations go, Mhari-Claire is not making anyone wait up on her as they go ahead with their plans.

“Sure they can put my dinner on the stove,” she added. “I will get it when I can.”